This scrapbook features well known Dck Brookz ("Bravo the Grate")performing for & with Brooke Shields, Muhammad Ali, David Copperfield, etc. He has often been called "Entertainer to the Stars!" 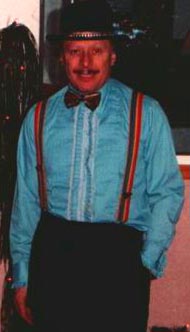 Doing a educational show for a full house at a school assembly. 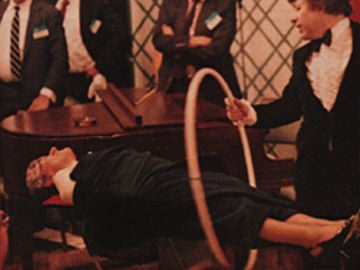 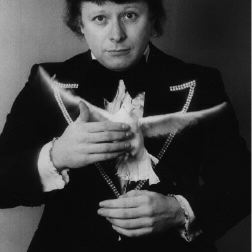 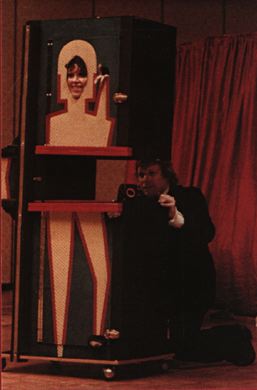 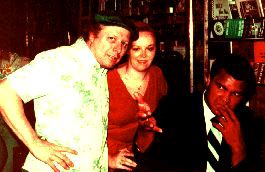 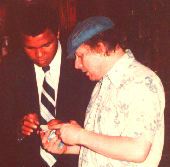 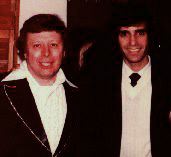 Dick Brookz) with Brooke Shields performing at the world famous Copacabanna in New York City. He ran New York"s famous Magic Towne House for 15 years & was owner and publisher of Hocus Pocus Magazine, a magic magazine. The Harry Houdini Museum has been in Scranton for many years and features top rated shows.

Because he does so much comedy on many of his shows and has appeared in major cabarets, hotels and clubs the nationally known Parade Magazine featured him in a half page "My Favorite Jokes" feature around the country.

Picture is with the Mayor of Scranton, home of the Harry Houdini Museum, Show and Tour.

© by Magic USA. Except for reviews, may be reproduced in any form, without written permission. The graphics have been retouched and computer enhanced by the authors.

Board of Directors.The Harry Houdini Museum attractions in Scranton, Pennsylvania PA, near Wilkes Barre in the Pocono Mountain or Poconos Mountains region features Harry Houdini's biography and quotes and is near many resorts, hotels and motels where tourists spend their vacations.

© - by magicusa. Except for reviews, no part of any of this document may be reproduced in any form, without written permission by the authors. The graphics have been retouched, computer enhanced and resized by the authors. Here is our email address. We are more likely to get it if you put the subject in Caps.